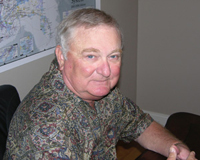 H. T. Hyde graduated in 1964 with BA from SMU's business school. He graduated with a double major-accounting & finance. While he was at SMU, H.T. served as president & treasurer of Alpha Tau Omega fraternity. After graduation, H.T. became part owner and chief financial officer of Ideal Baking Company, where he stayed until 1981. Today, H.T. is the president and principal owner of Tylex, Inc. which he founded in 1983.

Mother of 2 boys
Grandmother of 3 boys 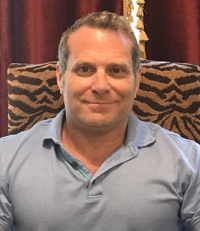 Todd graduated from Baylor University with a BBA in Accounting. He worked for KPMG Peat Marwick as a tax specialist and earned his CPA license in 1994. He moved back to Tyler to work for a regional accounting firm as a tax manager. He was hired by Tylex as a Vice President in 2004.

Todd is married to Kimberly Taylor-Hyde and has a son named Hudson. On weekends he can be found cooking gourmet dinners and/or riding his Harley-Davidson. 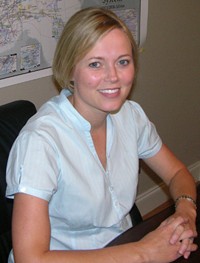 Robyn graduated from University of Texas at Tyler in 2000 with a bachelors in accounting. She has worked for Tylex since 1996, and became the Vice President in 2001. Robyn earned her CPA license in 2006.

Robyn is married to Eric Eitel and has two boys, Carson and Carter. 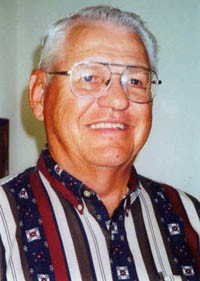 Larry has worked for Tylex, Inc. for over 20 years. Prior to this, he was an Industrial Engineer for a large utility company.

Larry is married to his wife Mary. They have three grown children and six grandchildren. 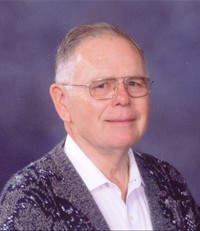 Began working for Tylex, Inc. in 2012. Don has a Master of Arts in Business Administration from Sangamon State University at Springfield, Illinois, in May 1983. After taking additional courses in 1985 his MABA was converted to MBA. Don completed the Public Utility Executive Program from the University of Michigan at Ann Arbor, Michigan, in July 1981. Don earned a Bachelor of Science in Electrical Engineering from the University of Illinois at Urbana, Illinois, in January 1962. Don graduated from the Marion High School at Marion, Illinois, in 1957. Don worked for Central Illinois Public Service Company (now part of Ameren) from January 1962 to October 1998.

Don is married to his wife Linda. They have two children and 5 grandchildren. 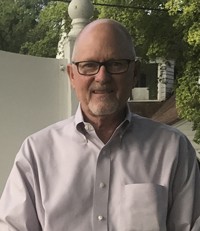 Steve is new to Tylex, but not new to the natural gas business. Steve spent 38 years with the Ameren utility group working on the gas transmission, distribution, operations and maintenance of the system. Steve was awarded the AGA Distribution Award in 2009 in recognition of his outstanding contributions to the Safety of the Natural Gas Distribution Industry. Steve left the utility company as Manager.

Steve is married to his wife Donna. They have one daughter and 2 grandchildren. 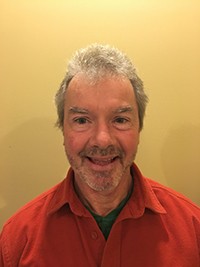 A graduate of Sangamon State University with a BA in Management. Completed and held Certified Lighting Efficiency Professional and Certified Energy Manager certification from the Association of Energy Engineers.

Worked 35 years for Central Illinois Public Service Company/Ameren Corporation helping all classes of customers, residential to industrial for both electric and gas needs with regards to new service requests, energy and rate options and conservation.

Married to Angela with 3 grown children and 4 grandchildren.